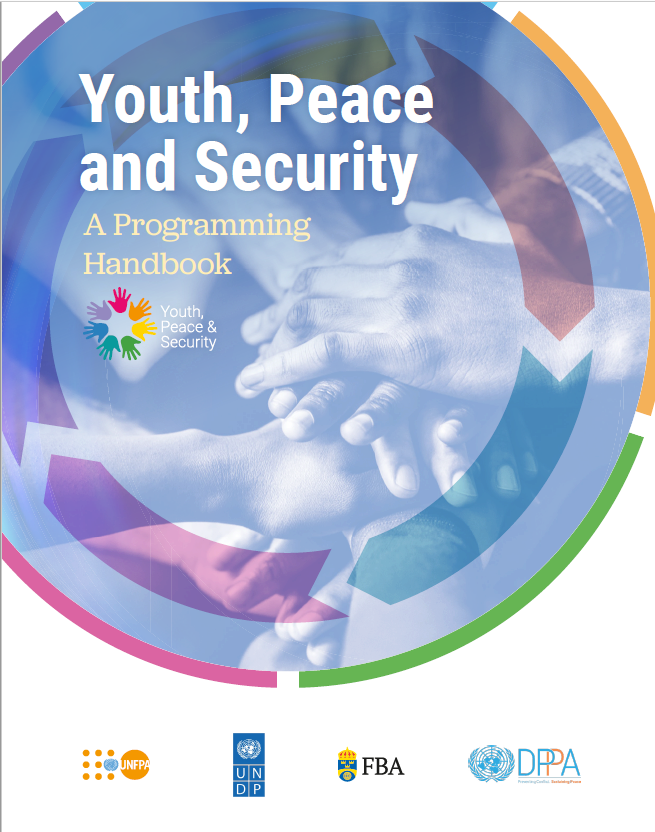 Youth, Peace and Security: A Programming Handbook, developed by the United Nations with the generous support of the Folke Bernadotte Academy – the Swedish Agency for Peace, Security and Development – seeks to contribute to the operational readiness and capacity of  practitioners to implement the youth, peace and security (YPS) agenda. 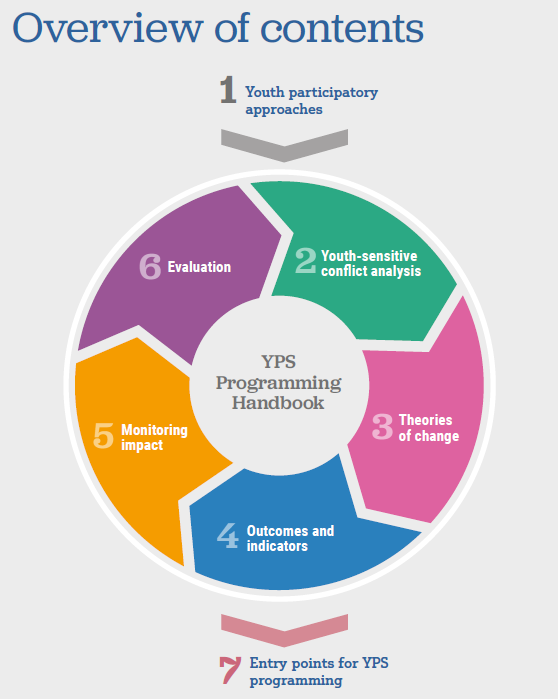 The programming handbook builds on recent evidence and increasing momentum to prioritize youth-inclusive and youth-sensitive peace and security programming, as a core element of more sustainable and long-lasting peacebuilding efforts. 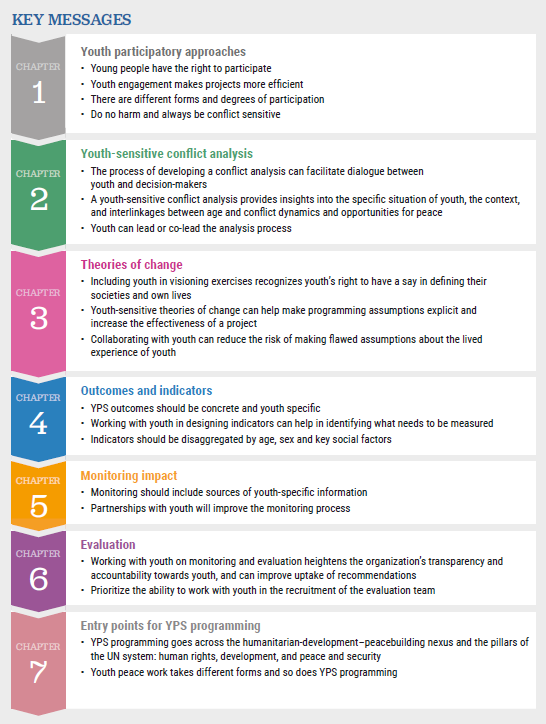 Presentations of the YPS Programming Handbook